Home Rock Music Piano Rock Band – The Top 12 That You Would Fall In Love With!

If you are a big fan of rock music, you may know for sure that there is a variety of genres such as alternative rock, blues rock, folk rock, heavy metal, punk rock, to name but a few.

But have you ever tried searching for some sort of bizarre combination of piano and rock? Lucky for you, here is the list of top 12 to add to your music list.

Supertramp is an English piano rock band founded in London in 1969 by the pianist and vocalist Rick Davies. Initially, they sticked to the odd pathway to climb to the successful career ladder by reflecting ambitious freedom through instrumental flexibility rock with euphonious tune.

The primary orientation of this band is forming a proficient progressive rock group; however, they maintained pop-based since Crime of the century.

Unfortunately, there was a plentiful change of members in this group throughout their career. Still, Davies took charge of the sole leader till 1988, after the disband and reformed in several alignments. 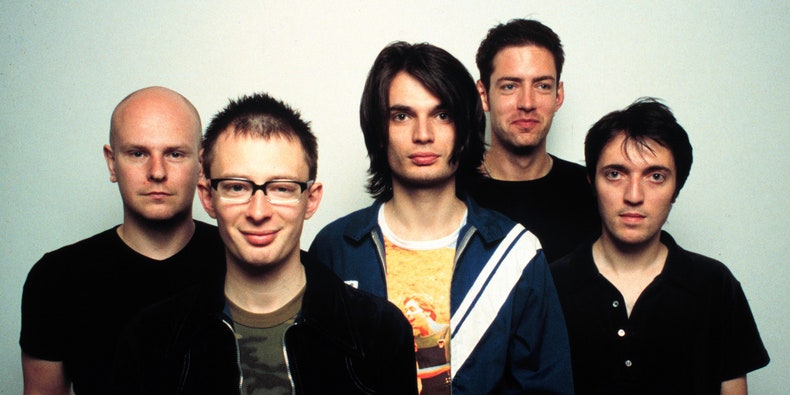 Last but not least, an England piano rock band Radiohead will be the ultimate artist to close the list. As you may not know, the band’s name origins from the Talking heads’ song called ‘Radio head’ extracted from the True Stories album.

Their music can be accurately described as fearless and adventurous where the true colors bring angst-ridden sensation and provocative yet enigmatic feelings to the audience.

Guess you may have heard the epic “Creep” song lyrics at least once somewhere. This is the one-hit-wonder from the debut album Pablo Honey (1993) that became a global phenomenon and opened an exploration of rhythm. 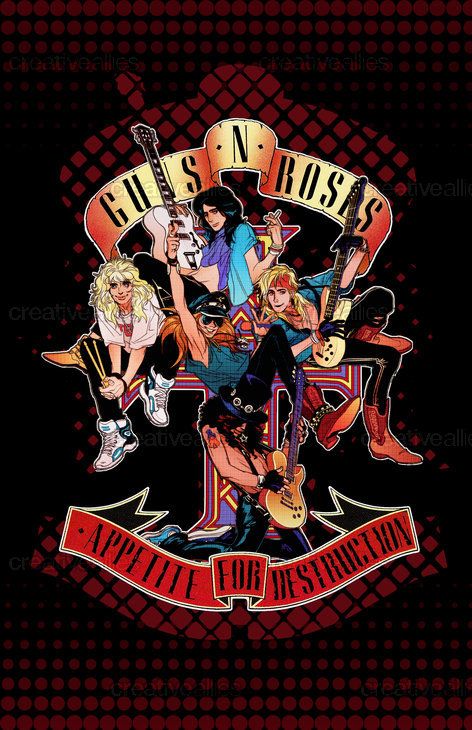 Guns N’ Roses is an American hard rock band formed in 1985. This legendary rock band was claimed to stand above all Hollywood bands at that time when pop-metal and dance music dominated the whole music industry.

So, why did people regard them as a symbol to “destroy” the world instead of creating entertainment around the street corners? At first, they were not thought to be nice at all, and sometimes violent; however, their sensitivity and vulnerability were shown in the hit “Sweet Child O’ Mine”.

One special thing about this piano rock band is that they embraced their own specific traits which were the resistance to follow one certain music genre; but it was kinda easy to realize their special music taste. 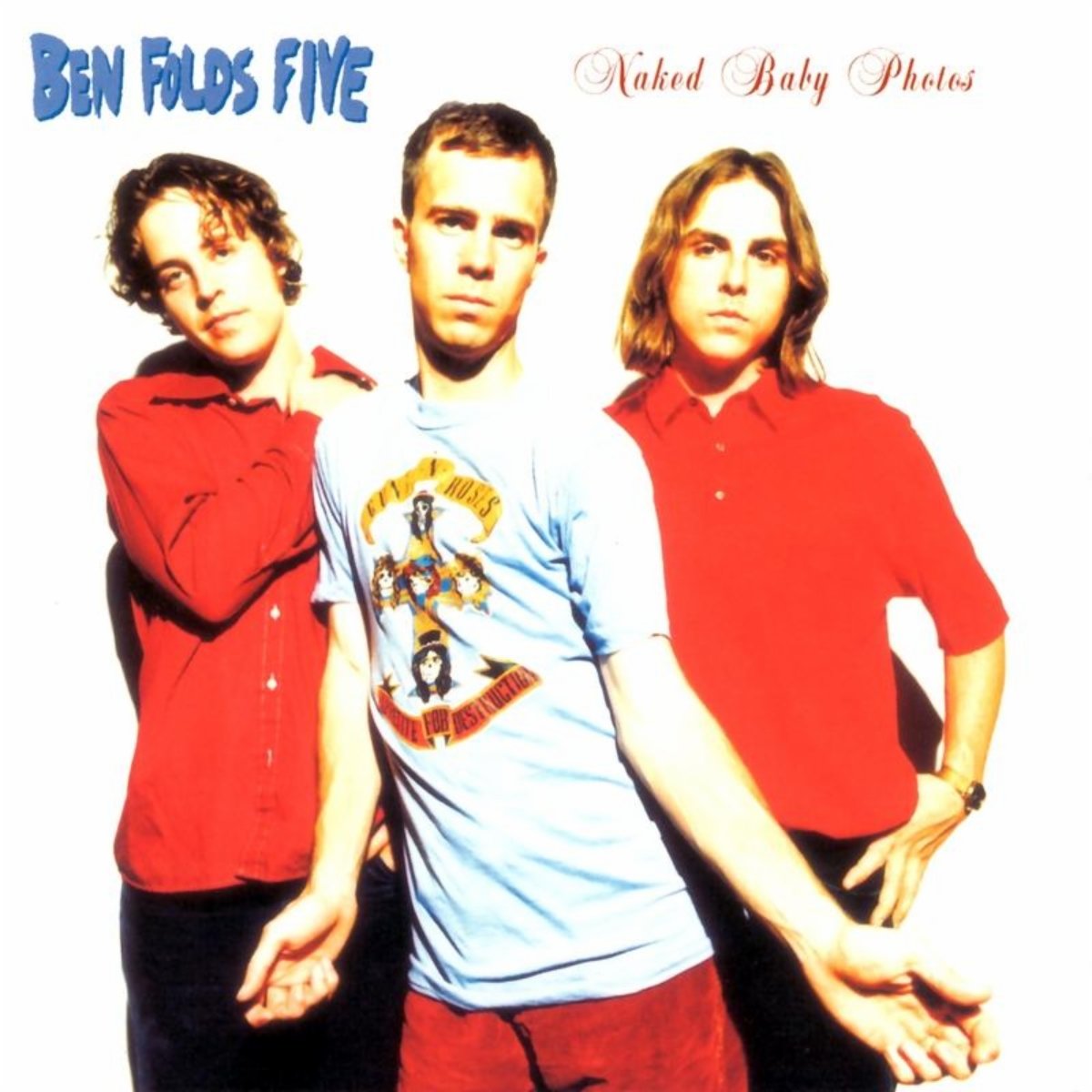 Next, let’s discover another band from America. Ben Folds Five is widely recognized as a piano-based rock group of 3 members that was set up in North Carolina in 1993.

The band gained reputation from various albums: self-titled album Ben Folds Five, Whatever and ever amen, The Unauthorized Biography of Reinhold Messner and many more.

Furthermore, their sharp-witted, unconventional, piano-fueled pattern had been well-beloved and welcomed by music-lover community. Surprisingly, this admiration had brought them several critical and commercial businesses. Even so, Ben Folds Five had to fight so hard in order to preserve their uniqueness.

Muse is an English piano-based rock trio originating from Teignmouth, Devon in 1994.

The unique style of the band and record label earned them reputation and particular influences: it was their distinctive feature of using the element of electronic rock. This helped the whole band reflect their original colors.

It is widely believed that their music texture was affected by the 80s music; yet it still stood out by the rough melody and songful rhythm.

Moreover, you should not miss out on some of their famous award-winning concerts and energetic live performances.

This list won’t be completed without the presence of Keane. Keane is an amiable English rock band coming from Battle, East Sussex.

What sets them apart from other rock artists is their choice of keyboard as the major instrument instead of guitar practices. This special trait leads to the particular piano-based and other distorted synthesisers in their rollicking melody.

Their third LP Perfect Symmetry released in 2008 included an abundance of electronic textures and the band first took guitars into account to produce anthemic rhythm. 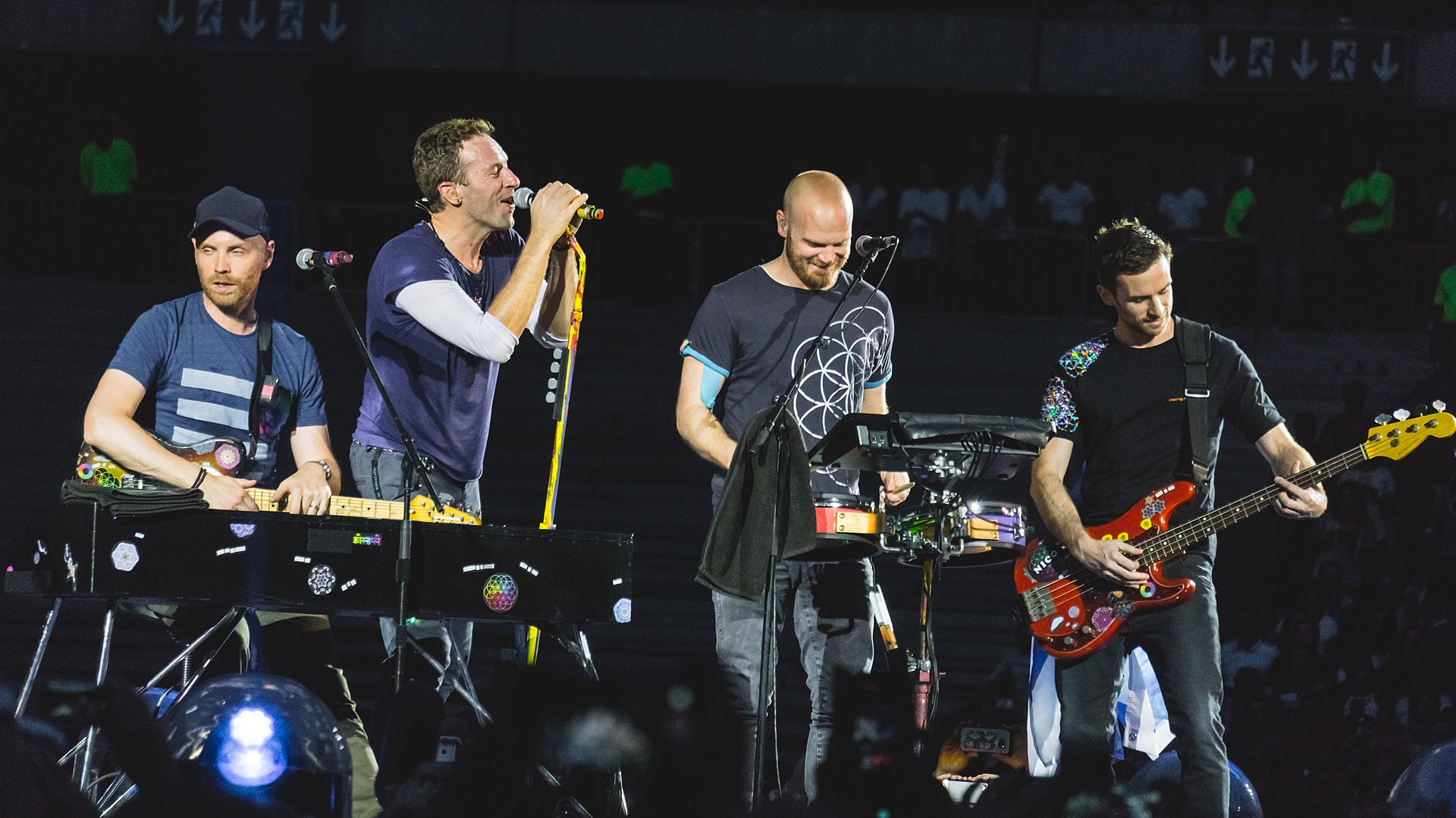 Coldplay is a British piano rock band in London in 1996. They are hailed as one of the greatest bands of the early 21st century.

The key to success behind the top of album charts worldwide lies in the timeless, familiar and nonnegative patterns that help Coldplay stand out among the mainstream crowd.

Those cheesy but heartfelt words in lyrics reflect a mixture of introspective Brit-pop and anthemic rock world.

Here are some highly recommended songs that won’t let you down: Yellow, The scientist, Viva la vida, etc and albums such as Parachutes, A rush of blood to the head, etc.

Apart from working on music projects, this band is also the active supporter of socio-political causes.

Well, maybe this band is very familiar with music-addicted listeners. OneRepublic is an American rock band formed in Colorado in 2002.

The hit “Apologize” had made a name for this band when breaking into the mainstream music industry in the late 2000s.

The group found the breakthrough success in this advantageous marketplace as their album continuously ranked top on various charts for weeks. Some renowned albums are Dreaming out loud (filled with piano-fueled melodies), fantastic album Native (hit singles Counting stars, Love runs out), Oh my my. Something Corporate is the piano-led alternative rock band in 1998 from Orange County, California. Among young rock artists at that time, Something Corporate deserved to be outstanding from their gifted piano-based songwriting and crossover potential.

The band signed a contract with MCA Records but released their debut EP Audioboxer under the Drive-Thru Records logo. Several albums of theirs such as Ready… Break; Leaving through the window, etc actually brings up such exuberant and sentimental vibe.

Something Corporate took a rest in 2004 and officially reunited in 2010.

The Dresden Dolls is the missing piece for the brilliant top list of piano rock bands. They are the most unique and captivating duo coming out of Boston with lead singer/pianist Amanda Palmer and drummer Brian Viglione.

Their odd individuality also demonstrated at the outfits – the mixture of different countries and areas: half goth and half Weimar-look caricature.

Although affected by precocious, aesthetically theatrical music from other talented rockes, their music still maintains whimsical and natural sound rather than strained, contrived and showy.

Here are some of their notable albums worth checking out: The Dresden dolls’ A is for Accident , Yes, Virginia…, No, Virginia…

The Fray is an American-based piano rock band established in Colorado in 2002.

Their album How to save a life released in 2005 had become a worldwide smash and peaked at #1 in many countries’ top charts. The album that consisted of piano-d was also stated as the best-selling digital album of all time piano-driven rock tracks and melancholy ballads.

After the global success of How to save a life, The Fray kept producing other high-quality albums and one of theirs was nominated for Grammy award.

Please take a look at the below picture. Does any faces ring a bell to you? That’s right. There is Andrew McMahon – vocalist and pianist of Something Corporate and this band is his side project.

The debut album Everything in Transit was said to claim the exploration about McMahon’s estranging homecoming to where he left to pursue his carefree music.

Unluckily, the incident that the frontman had suffered from a disease called acute lymphatic leukemia resulted in the hitatus of the band for a while.

Later, Jack’s Mannequin called off releasing music under the name’s band but used it under his own name instead.

Those suggested piano rock band will certainly give you a whole new level of music that you may have never reached. The fact that listening to rock music actually helps liberate negative thoughts and calm your stressful mind. So, why don’t you check them out? Trust me. You will not be disappointed at all.

Thank you for reading!

Top 10 Best Classic Rock Albums To Own On Vinyl

Top 12 Easy Rock Guitar Songs For You To Play Along